Earthling Theory is a new theory of humanity. It is an account and an acknowledgement that everything that makes us human has come to us, for better or worse, from the Earth.

Earthling Theory is also a scientific interpretation, and often a re-interpretation, of the events of human evolution that suggests choices we could make today to live more equitably, sustainably and joyfully.

Earthling Theory arises out of an abiding frustration with popular conversation on the state of the world and how we may collectively improve personal and planetary flourishing. I listen deeply to what is being said by the most informed and well-intentioned people among us. But somehow, the fundamental idea that I attempt to articulate below is always missing. It feels like an omission with existential consequences.

Earthling Theory answers a complex question with a simple answer.

Cosmic evolution as revealed by science is a 13.8 billion-year story of pockets of increasing complexity manifesting ontological continuity.  Earthling Theory hypothetically picks up the narrative 7 million-years ago in an African forest when sunlight reflects off a red berry growing in a low bush.  The glimmer triggers an impulse in the mind of a primate, probably S. tchadenis, who is sitting in a nearby fig tree. This event is the local culmination of a celestial phenomena now impinging as a motivational force within the  ecological trajectory that’s been playing out on the surface of a nearby planet

Whether as metabolic hunger or cognitive curiosity, the starlight and berry have now conspired in the mind of a primate to leave the tree. This event marks the enacted moment that will carry her family group into their future, our present and a possible future. 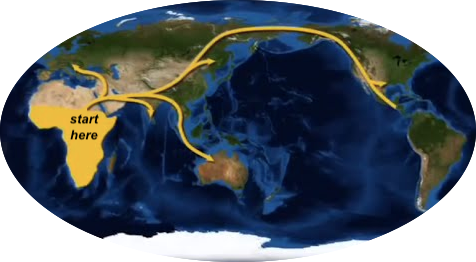 Eons of successive generations of relationship with the habitats of Earth imprinted a unique signature of ecological intelligence upon what humans would become. No other organism can claim such a diverse and comprehensive history of intimacy with this planet.

By the time our ancestors reached western Europe about 40 thousand years ago, art was flourishing and our ubiquity, impact and ego have been inflating ever since. 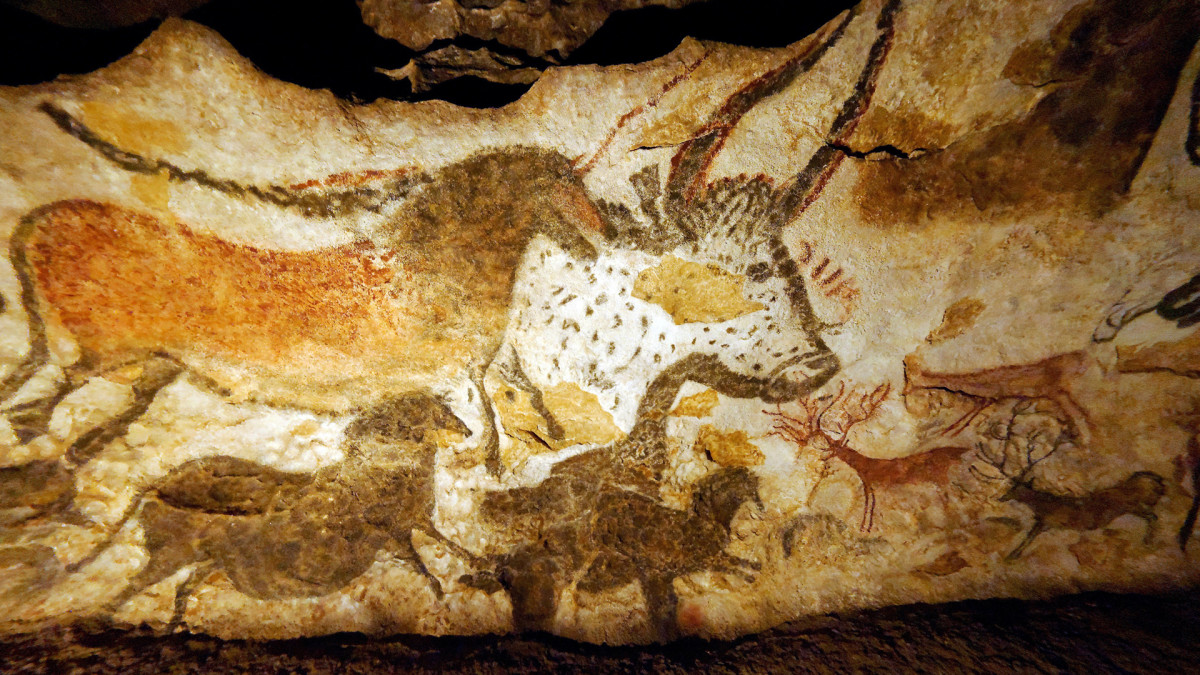 We can see and feel the imprint of ecological intelligence today in the difference between humans and chimpanzees. At the time our ancestors left the trees we were all the same species.  The kin we left behind stayed, and became the chimps and bonobos of today. The chimp lineage never left sub-Saharan Africa.  They never even left the trees. 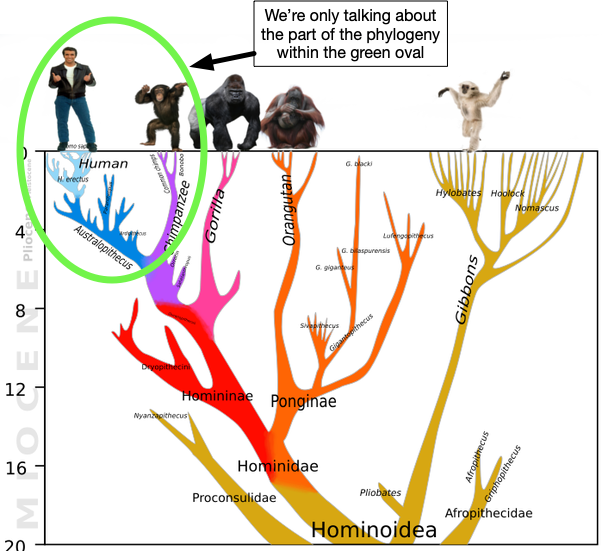 So without the 6+ million years of relationships across the habitats of Earth, and the ecological intelligence that comes with it, chimps only got as far as chimpanity.  Humans, on the other hand, became Van Gogh, Amanda Gorman, The Fonz and all that we are.

I'm saying that all of the intelligence that created the exquisite diversity of the Earth dwells within you right now. The ecological endowment of the Earth is alive inside every human being.. We are literally Earthlings in the highest regard. We don't teach this in school, but I bet you can feel it in those special moments when nature gently gestures to that part of itself within you.

Many of us have forfeited this gift of the Earth. And bizarrely, for some pretty stupid fictions that are culturally derived and reinforced,  I think restoring our Earthling identity will be crucial for long-term human viability on this planet and in the cosmos (but planet first). The real trick is to own your belonging!

Oika is an invitation to remember and re-inhabit our Earthly inheritance -- and in some sense climb back up into the trees to see the light reflected in the puddle -- not as primates but as the humans we've become.  I believe this will help us heal the many forms of injustice we collectively suffer. Without a sense of being an Earthling, we feel a nagging alienation that we can't acknowledge, much less explain. So we medicate with hyper-consumption. I believe the current state of the world is a consequence of our accidental divorce from nature. 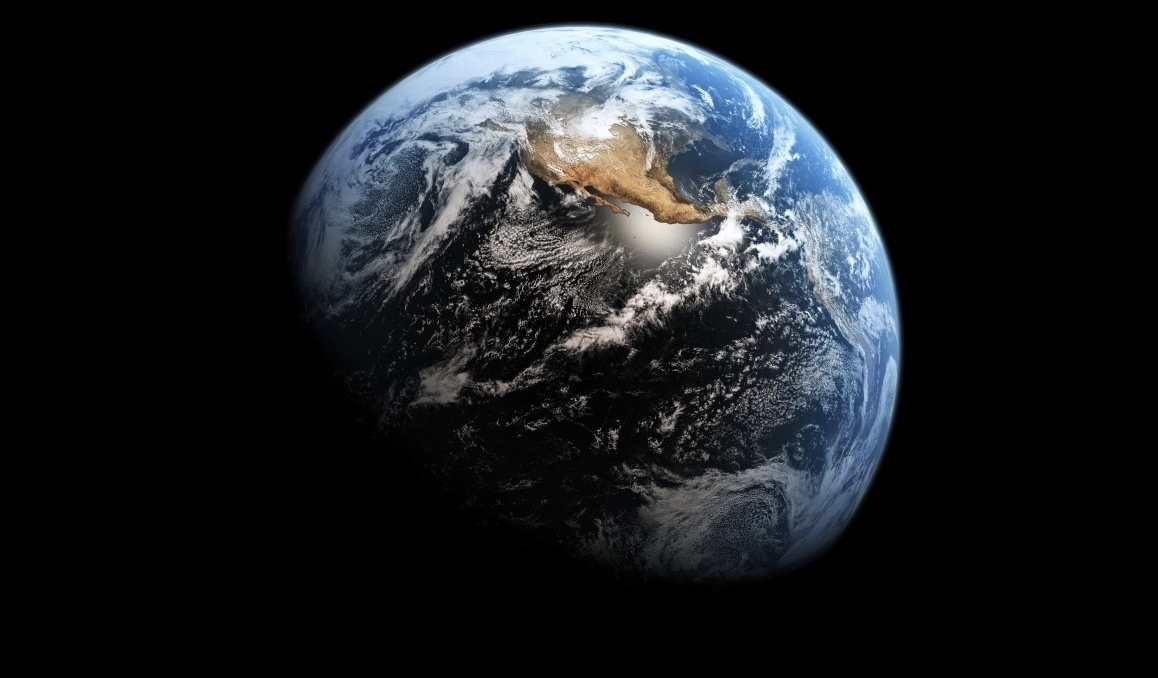 Earthling Theory presents an ancient, inclusive and beautiful reality upon which to build a viable human identity. Being an Earthling comes with a profound sense of inclusion, gratitude and contentedness that naturally transcends so much of what separates and sucks today.

The future is truly beautiful, or there isn't one.

Given the epidemic of time-starvation among today's successful people, I'm forced to skip the first 13-billion years of the story told here.

The complete story is crucial to the holistic epiphany therein.  So if you want that, you'll have to do your own research in cosmic evolution (or take one of my courses in Ecological Intelligence)

Earthling Theory is also described in this course introduction video.